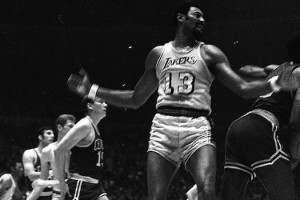 While all eyes are focused on the opening weekend of the NCAA Men’s basketball tournament Hoopsdujour presents in two parts “The Ten Greatest Players to have Influenced the Game” as we know it today.

The players are not listed in any particular order. Each has left their own unique imprint on the game today. Who is on your list?