NBA draft based on needing the right player is key! 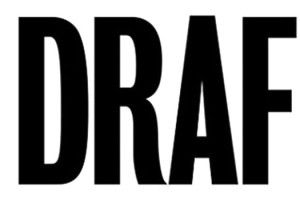 Now that the NBA lottery draft order is known who should teams choose based on their true need to improve their roster.

The draft is only a small part of the off season all teams will go through that includes resigning key players, luring available free agents if having available the cap space and the continual team to team trades that will occur. Here is a look at the draft, simply done based on who do the teams really need based on positions on the floor being upgraded. Let’s also assume teams will do everything they can to keep highly desired free agents from going elsewhere. The analysis is not based on who everyone in the media thinks is the best player but more so on the reasons teams should choose the suggested player based on positional needs of the club. The following are the first ten picks of the draft.